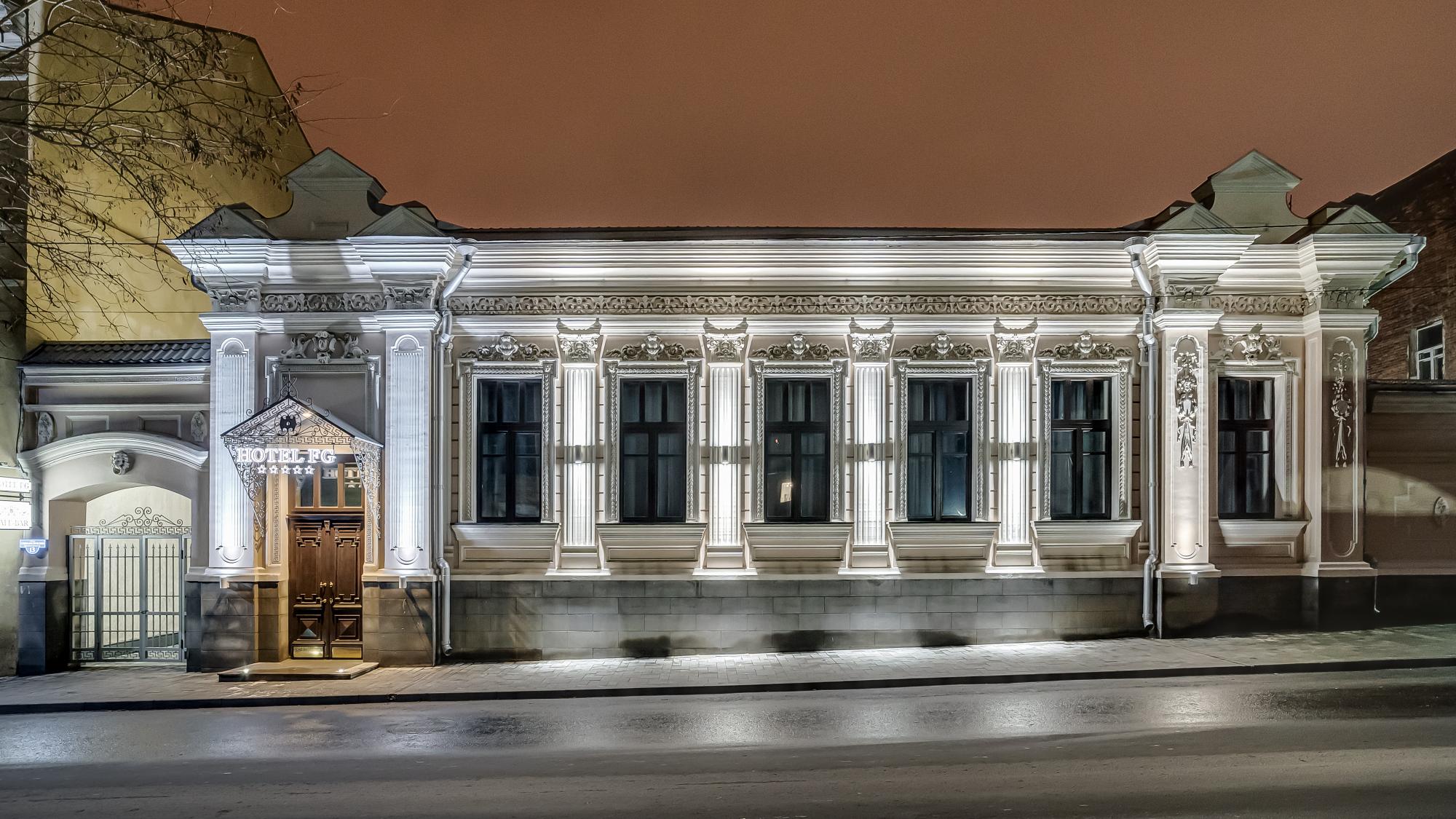 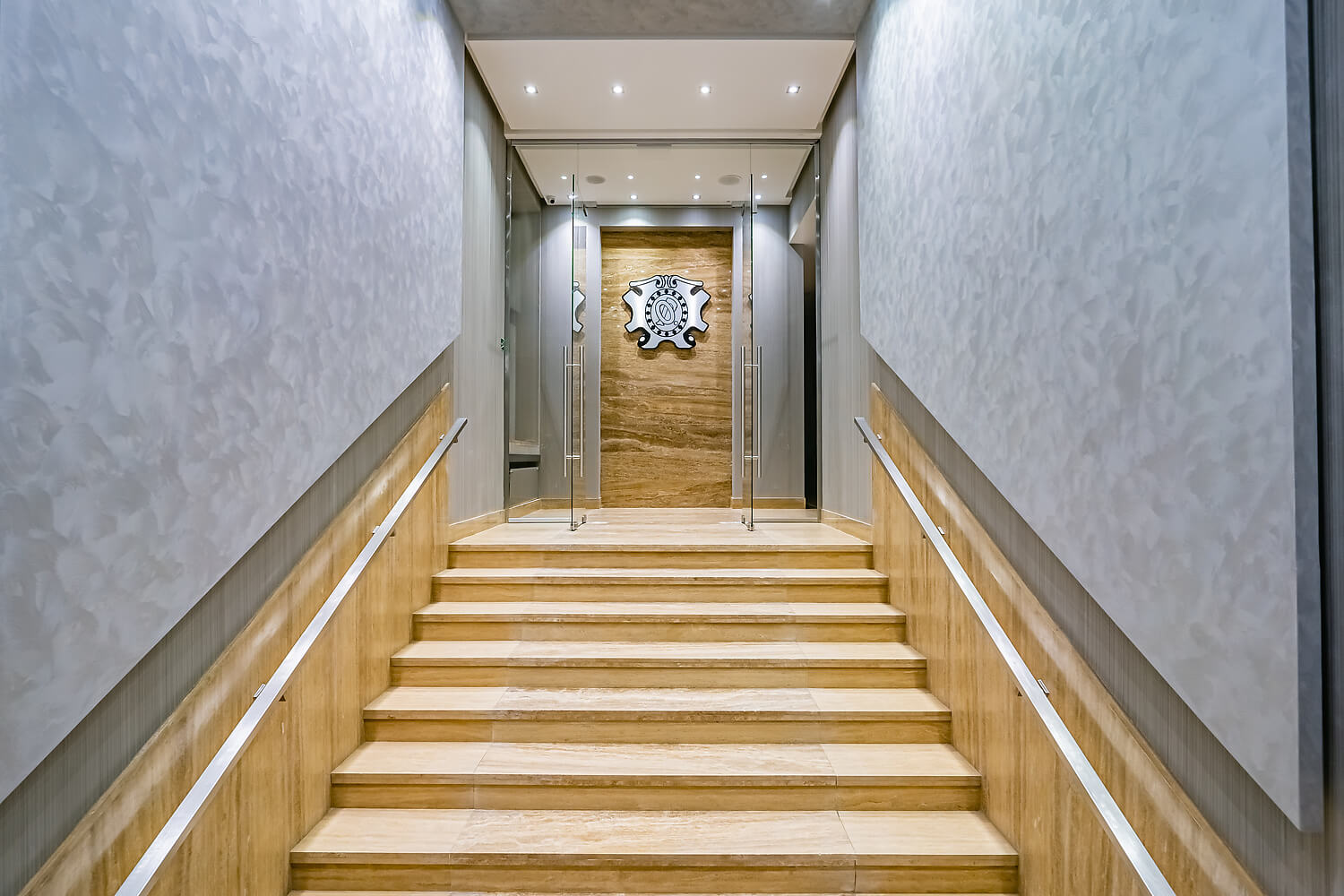 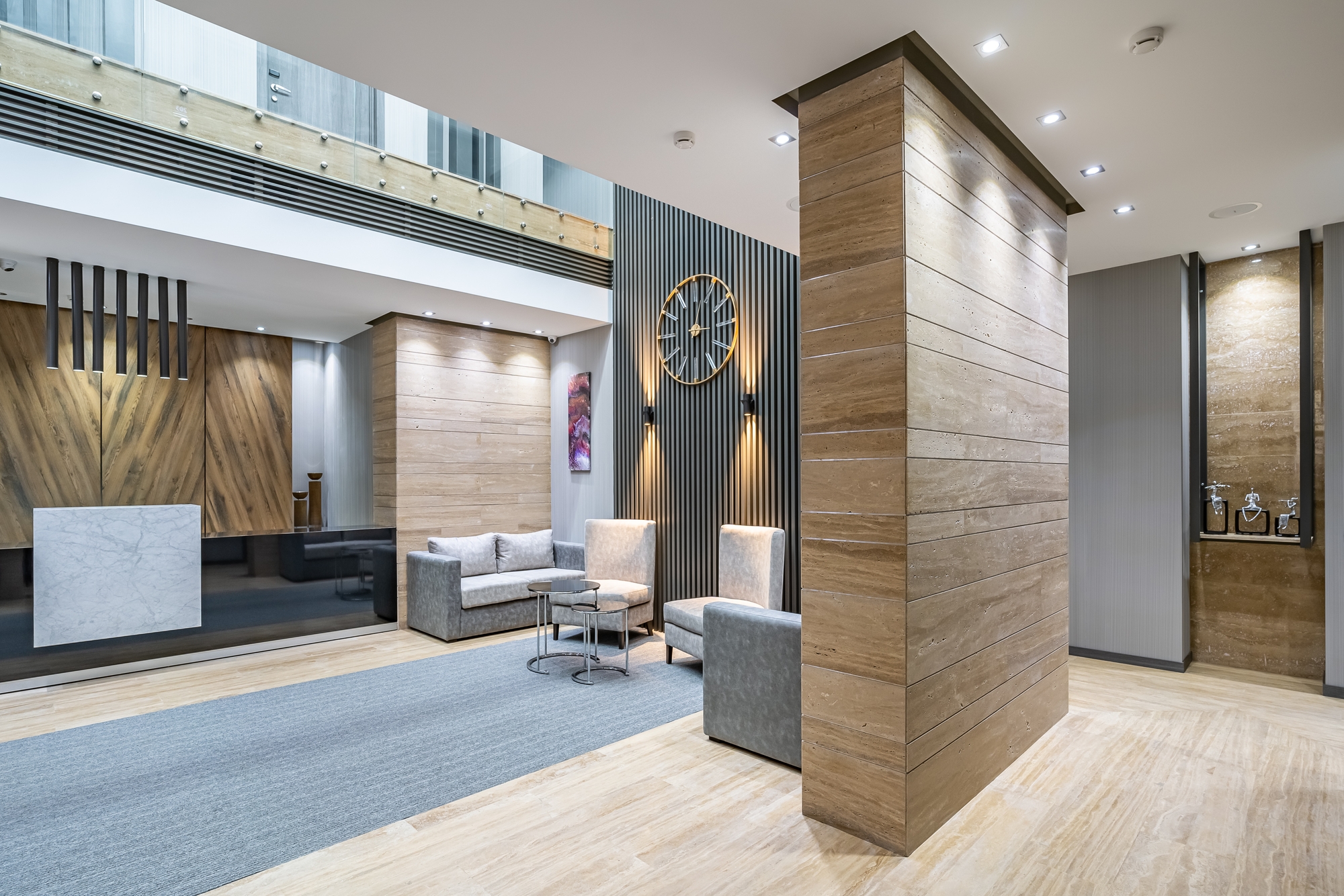 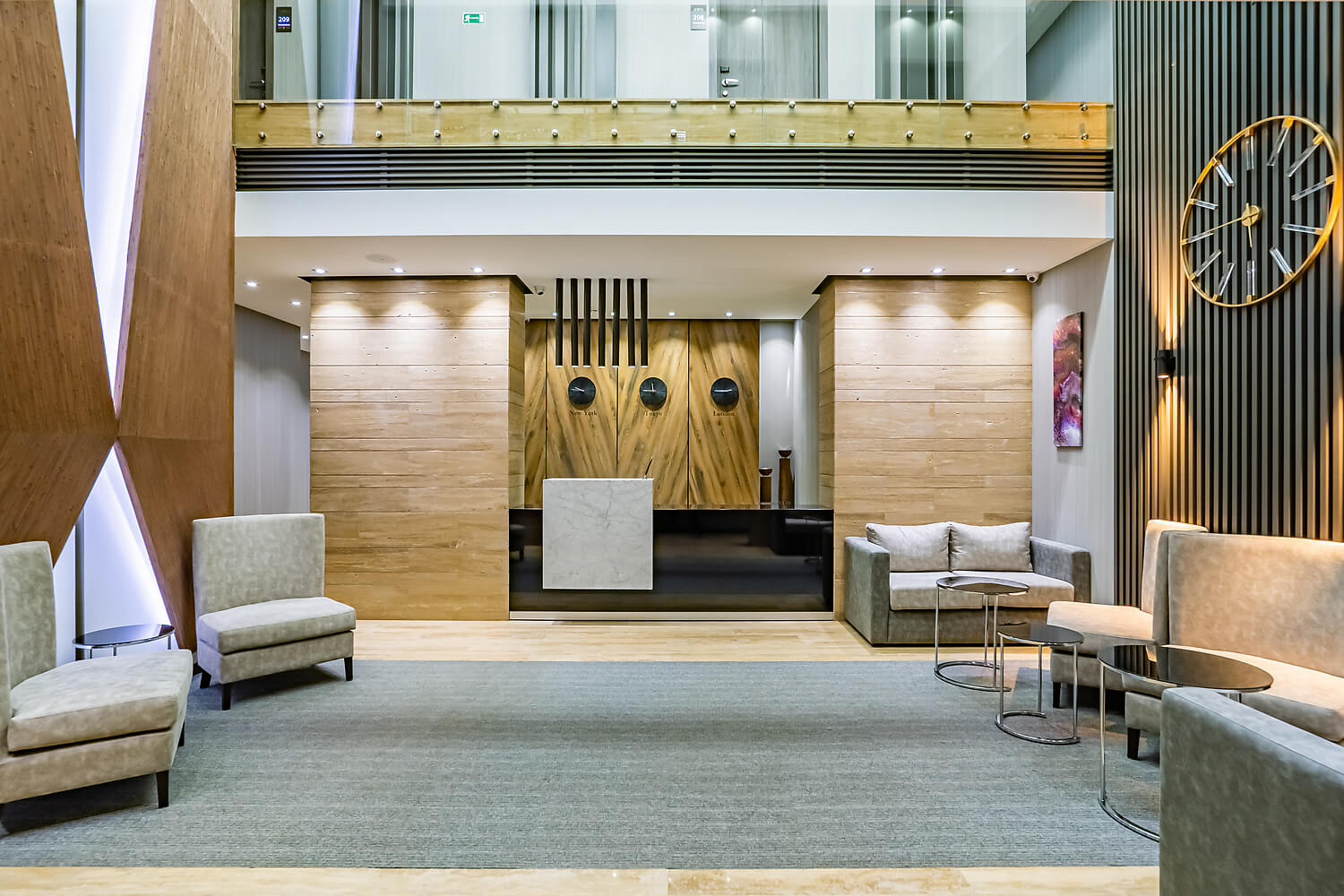 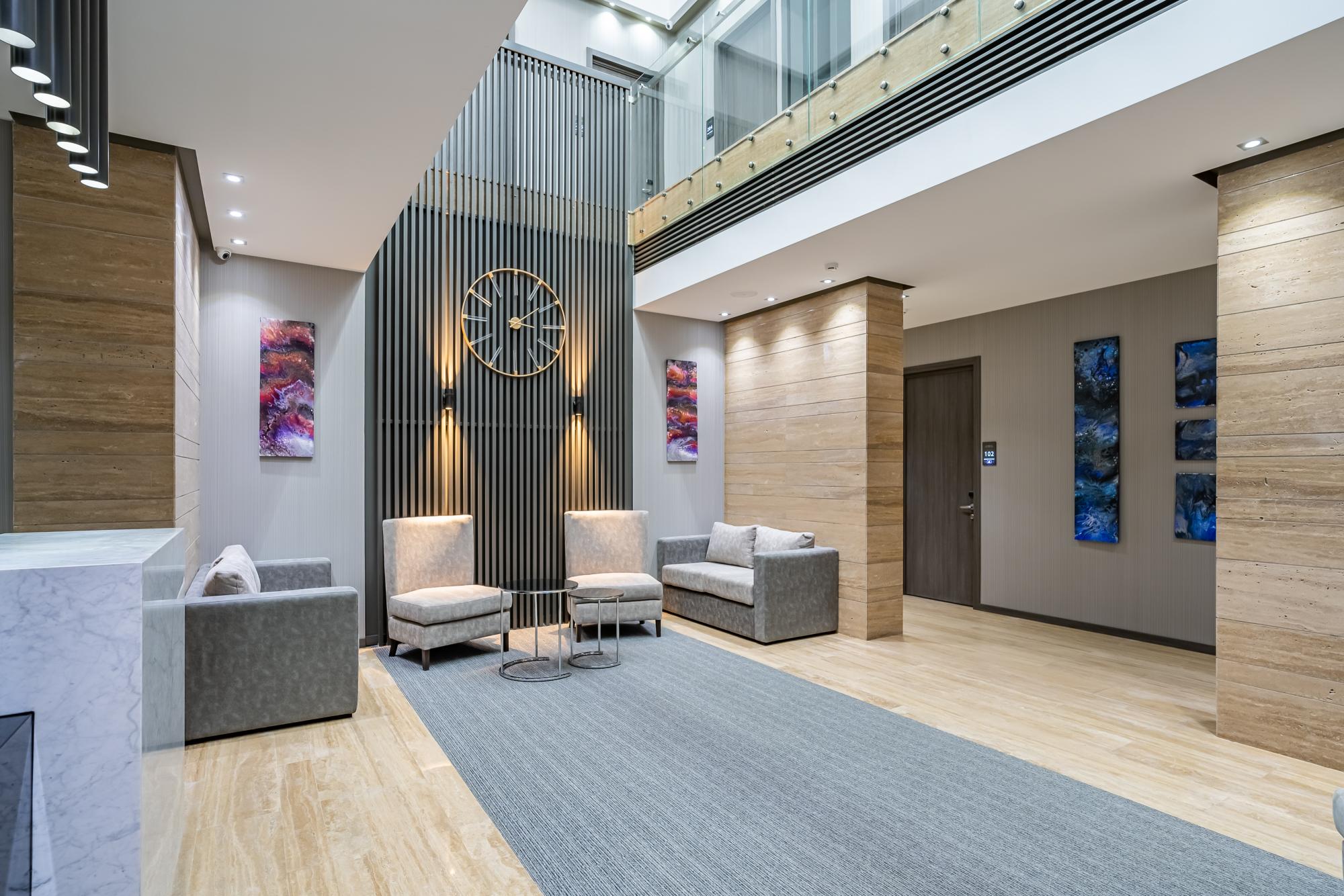 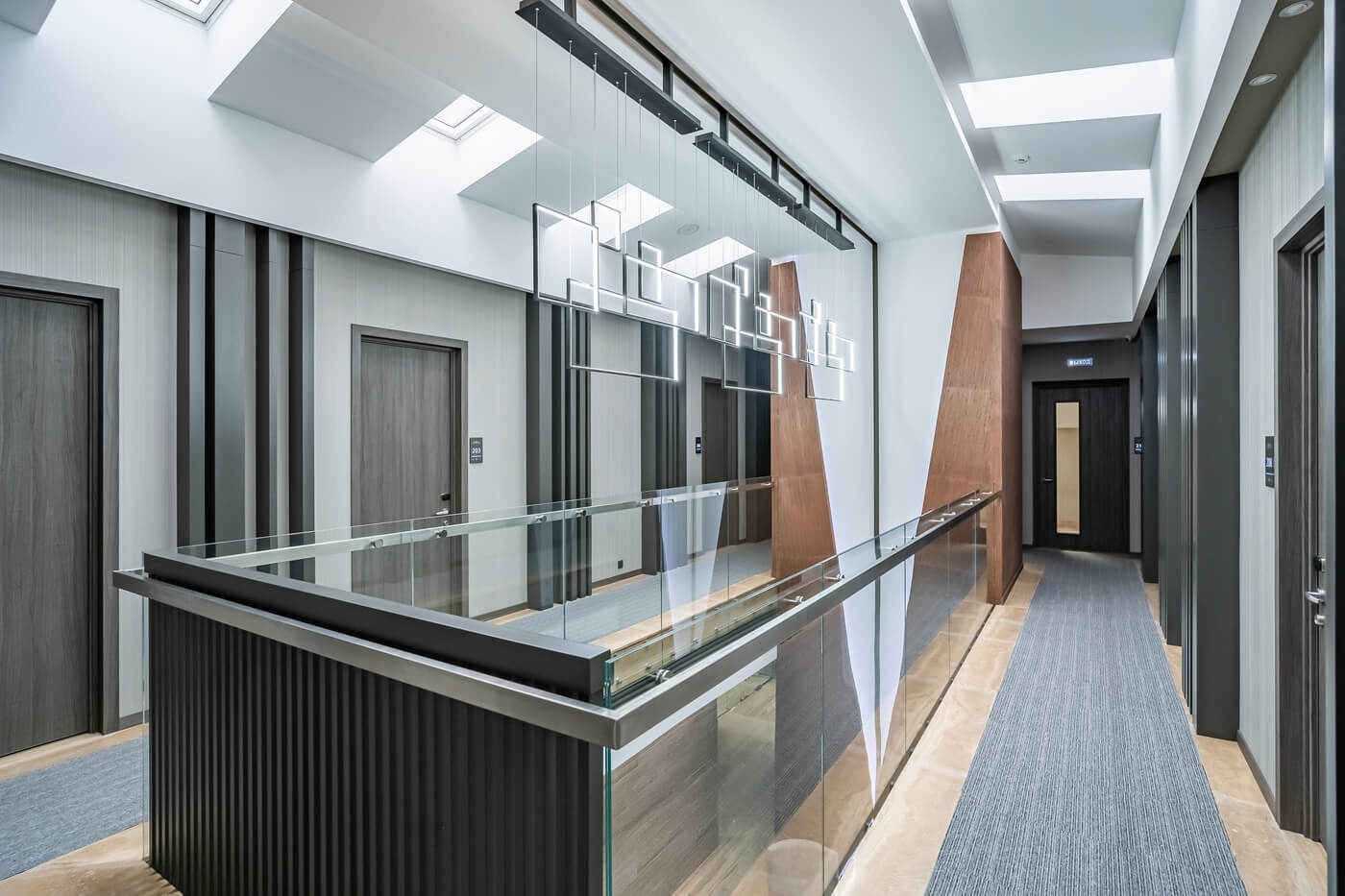 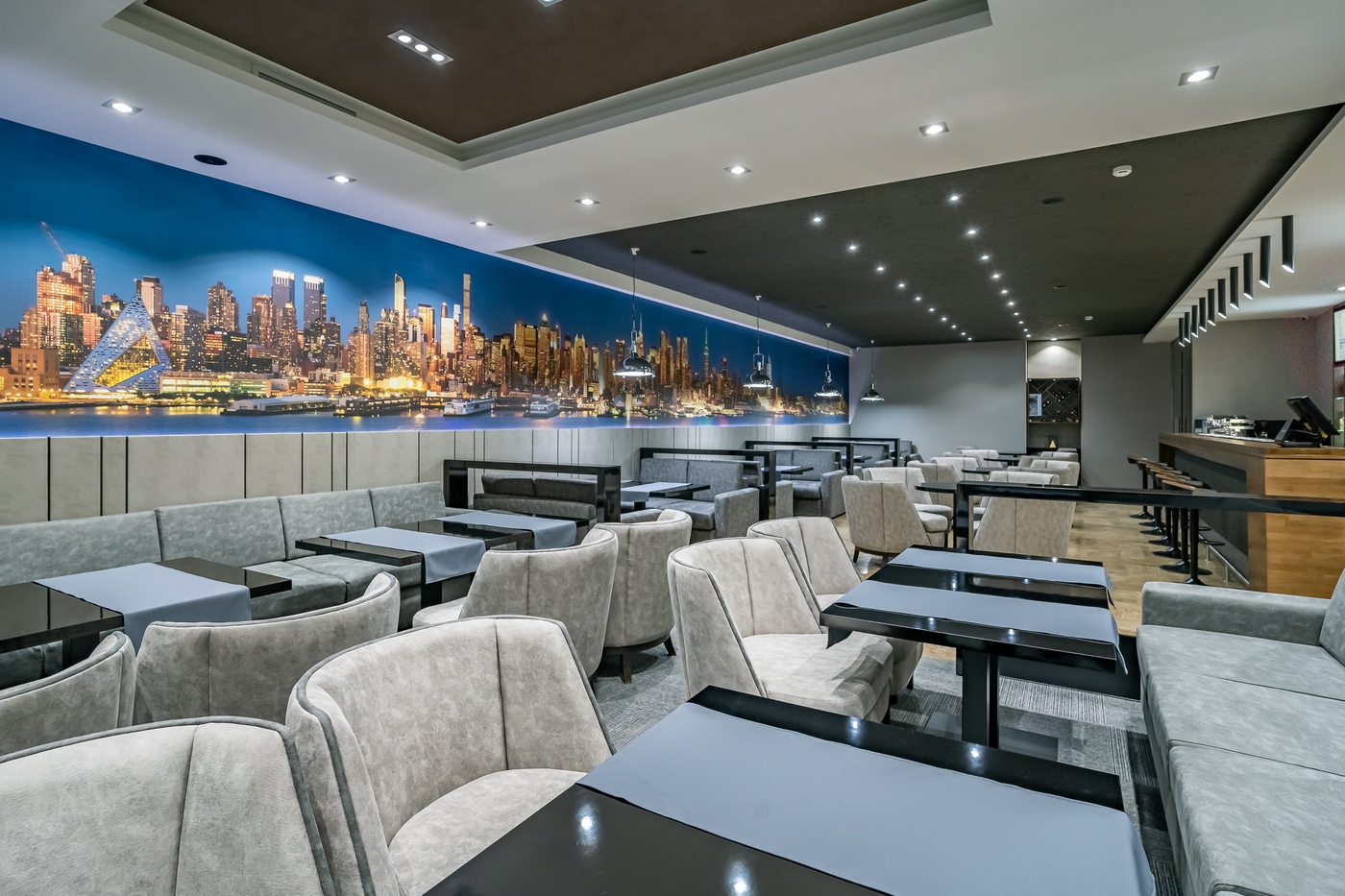 The house on 29 Nikolskaya St. (formerly 13 Sotsialisticheskaya str.) was built at the end of the 19th century - 1890, in the style of neoclassical eclecticism. The house was part of the city courtyard. At this time, the first owner of the mansion for about fifteen years was F. M. Gorbenko. The monogram with the initials “FG” on the decorative inserts above the window openings of the house of the scrapings of the southern and eastern facades confirms this.

F. M. Gorbenko was a representative of a merchant family known in Rostov-on-Don. His father, M.Y. Gorbenko, a merchant of the first guild, the owner of a limestone plant. With his own money, he built St. John the Baptist Church located on 2 Tserkovna Street (now Sobino Street). In 1914, Y.R. Gerasimov became the owner of the mansion.

The building belongs to typical urban mansions of the late 19th century. It is located in the historical center of Rostov-on-Don. The main facade faces the street. Sotsialisticheskaya.

In 2015, the reconstruction of the monument began. 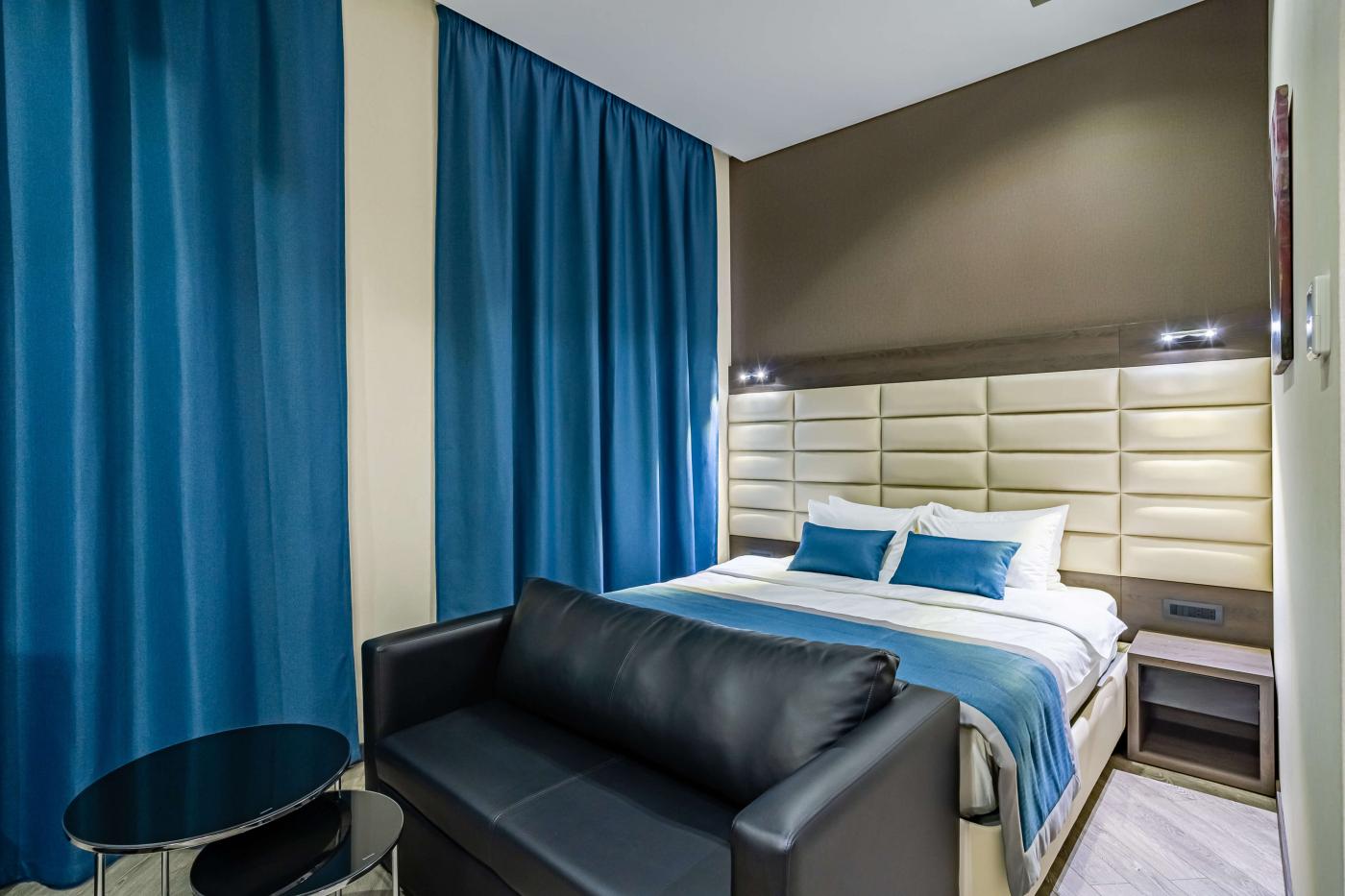 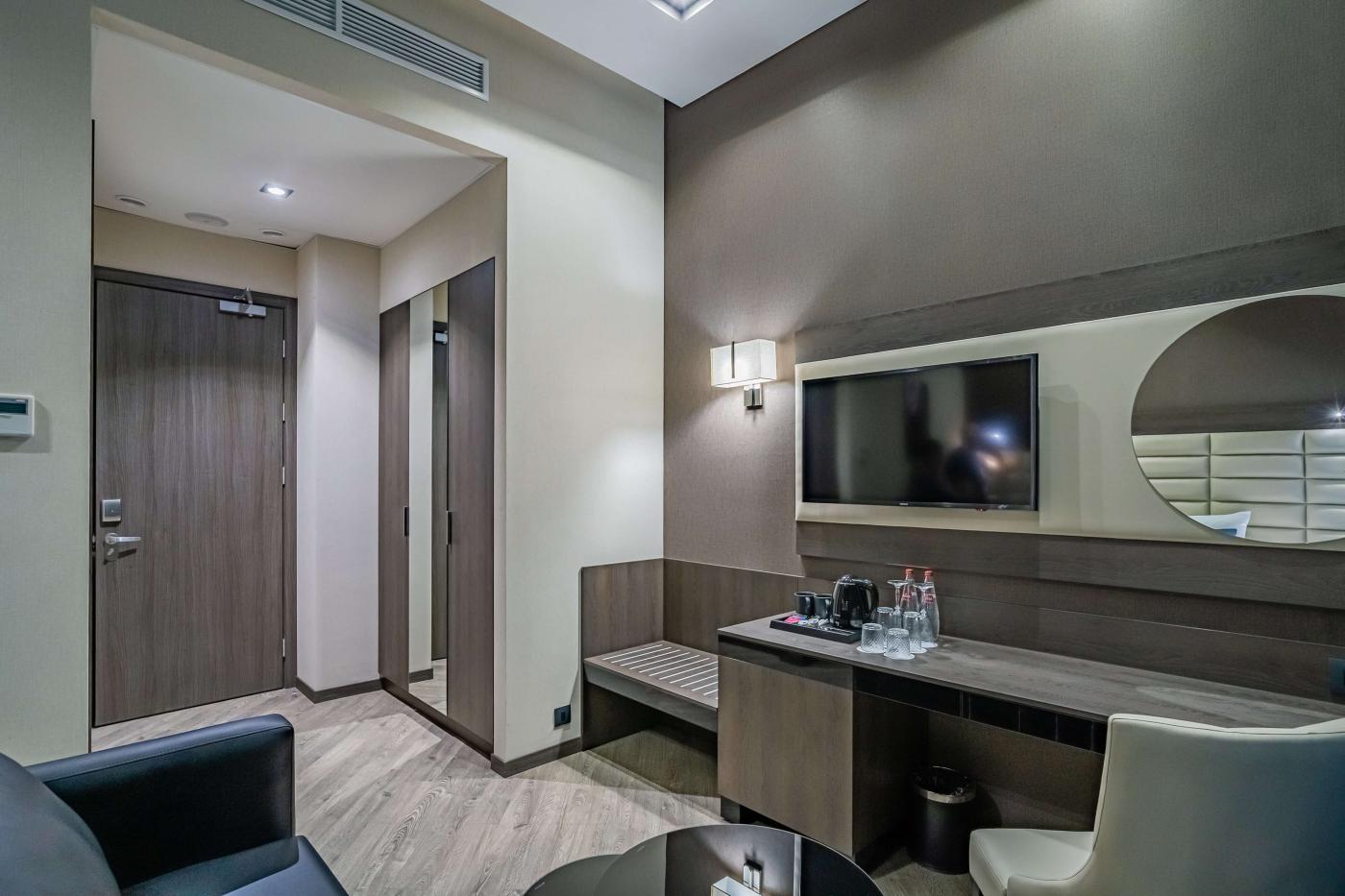 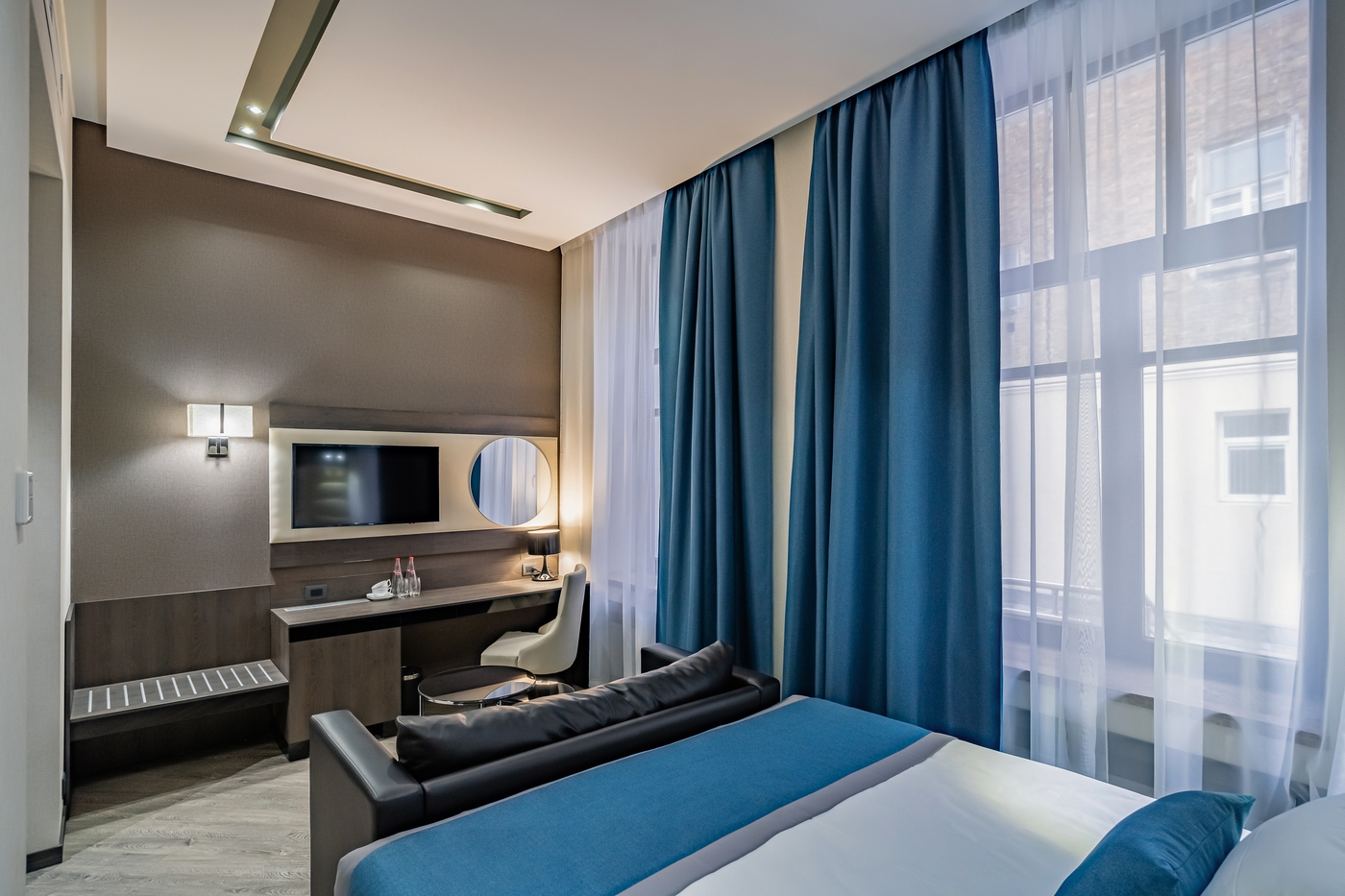 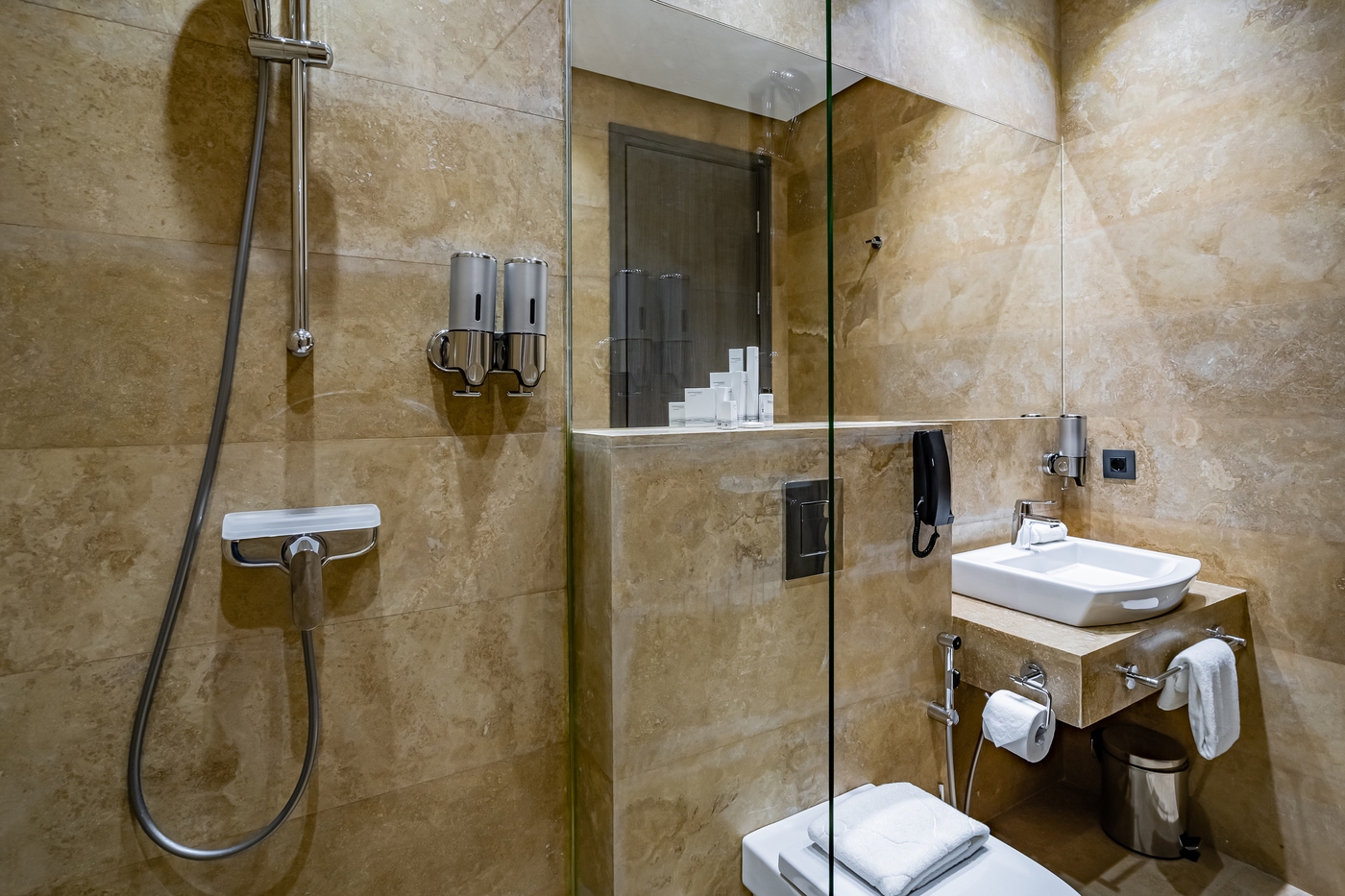 throughout on the full territotry of the complex

located in the old city centre

Comfortable cars for your purposes

less than 1km from Auto and Railway stations

We are waiting for your feedback on our website and Tripadvisor.